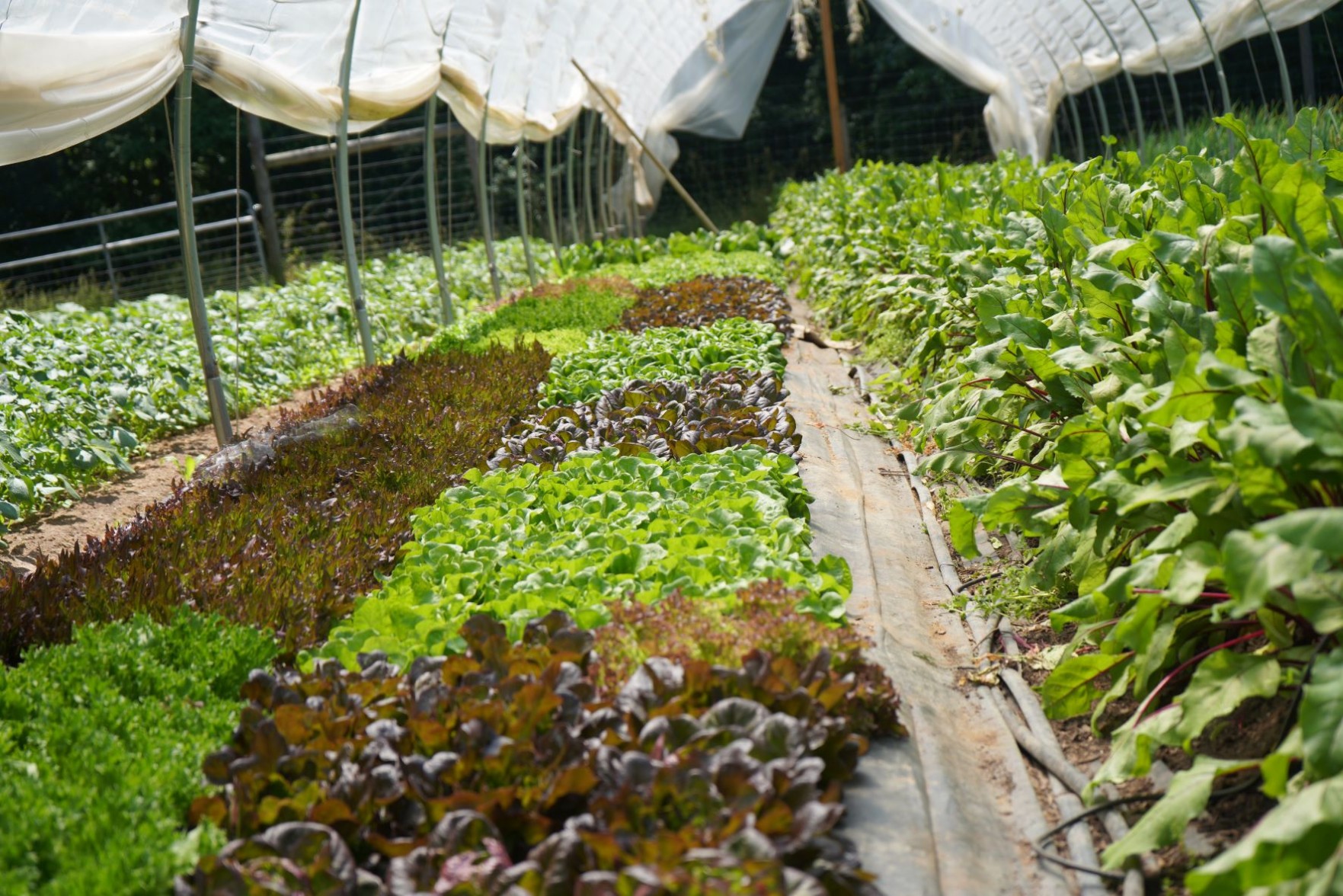 April, 2017  -Bon Appetit- A Farm for Refugees to Plant the Seeds of Home

May 2016 - Indy Weekly- Thanks to Immigrant Populations, Curious Chefs, and Risky Farmers, the Borders of Local Ingredients Are Open

Dec, 2012 - Raising Burma – a documentary essay that seeks to demonstrate this complex relationship that Karen peoples have with the land.

Nov 15, 2012 - Learning by the Mouthful- Duke Kenan Institute for Ethics

May 16, 2012 - Growing Home: Karen refugees rebuild their lives in the Triangle-cover story-Independent Weekly

April 25, 2012 - Karen refugees grow a taste of home-News and Observer

From the Land of the Green Ghosts by Pascal Khoo Thwe

Little Daughter: A Memoir of Survival in Burma and the West by Zoya Phan